Dr. Hodes is proficient in Spanish, and in his free time enjoys mountain biking, basketball, tennis, travel and spending time with his wife and two kids. 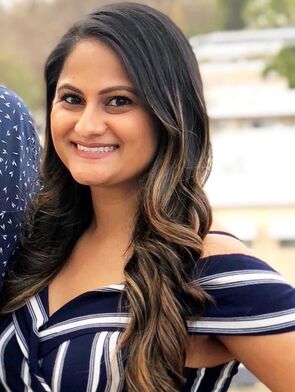 ​Dr. Arti Bhatt was born and raised in Orange County. She completed her undergraduate education at University of California, Riverside with a degree in Biological Sciences. She then went to earn her Doctorate of Optometry from Inter American University School of Optometry in Puerto Rico. She got married in 2015 and moved to Los Angeles to further her career in Optometry.

Dr. Bhatt performed her externships at Lasik and Microsurgery center in New York and Veterans hospital low vision department in Puerto Rico. She is licensed and proud to provide the highest level of care to patients, by being trained in primary care, contact lenses, ocular disease, dry eye, Lasik and cataract management, and in the use of therapeutic pharmaceuticals. She is also proficient in Spanish, Gujarati, and Hindi.

In her spare time, she enjoys hiking, traveling, learning new cooking recipes, and spending time with her husband, family and friends.

Dr. Hodes donates his time to give free eye-care and glasses to those in need. He has provided vision screenings in Costa Rica, Dominican Republic and Parag﻿uay.

One of the programs Dr. Hodes has worked with locally is ChildSight Los Angeles. 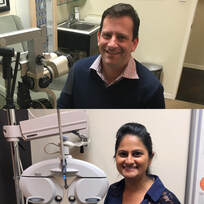 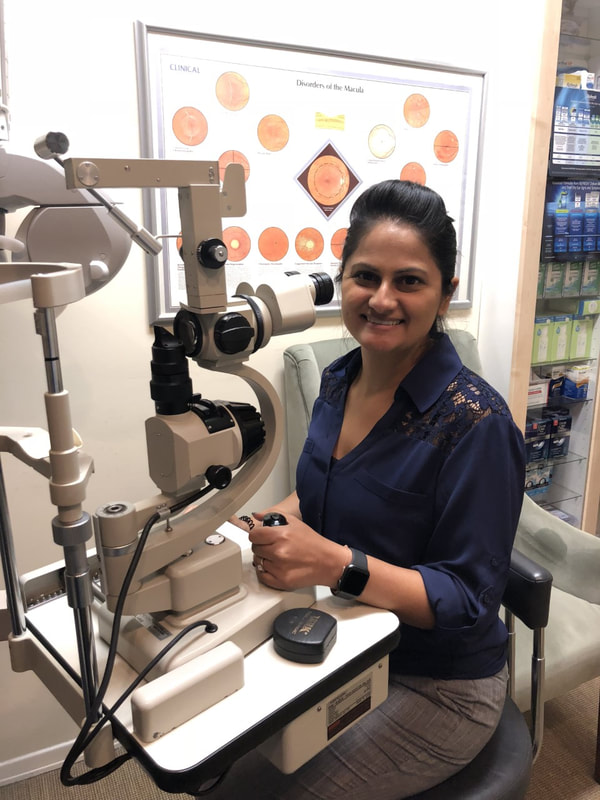